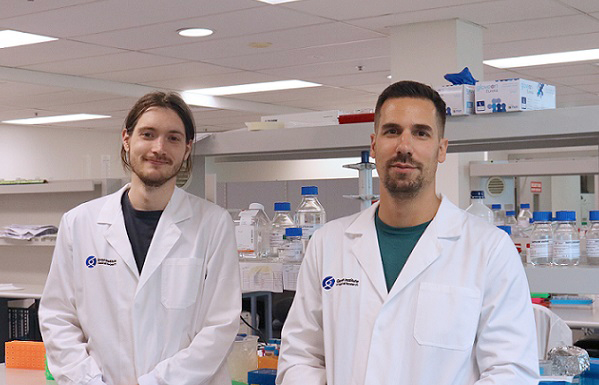 Researchers at the Garvan Institute of Medical Research have uncovered a new form of DNA modification in the genome of zebrafish, a vertebrate animal that shares an evolutionary ancestor with humans ~400 million years ago.

Dr Ozren Bogdanovic and his team discovered that unusually high levels of DNA repeats of the sequence ‘TGCT’ in the zebrafish genome undergo a modification called methylation, which may change the shape or activity of the surrounding DNA. The study, published in Nucleic Acids Research and conducted in collaboration with Queen Mary University of London, could lead to the development of new experimental models for studying how DNA modifications impact human development and disease.

“We’ve revealed a new form of DNA methylation in zebrafish at TGCT repeats, and crucially, the enzyme that makes the modification,” says Dr Bogdanovic, who heads the Developmental Epigenomics Lab at Garvan and Senior Research Fellow at the School of Biotechnology and Biomolecular Sciences, UNSW Sydney. “These findings open the field to new possibilities in studying the epigenome – the additional layer of instructions on DNA that change how genes are read – and understand how it may be clinically relevant.”

All species that have DNA – from plants to humans – also modify it by attaching molecules called methyl groups.

“DNA methylation is vital to cellular function, as it controls which genes are turned on and off,” explains first author of the paper, PhD student Sam Ross. “This is why the cells in our body can carry out vastly different functions, despite having almost identical DNA.”

There are four ‘base’ letters that make up DNA – C, G, T and A. In vertebrates, methylation occurs mostly where the letter G follows a C (‘CG’), but there are some exceptions. One example is methylation at non-CG sites in human brain cells, aberrations of which have been linked to Rett Syndrome, a genetic disorder that impairs growth, movement and speech in children.

To investigate non-CG methylation further, the researchers conducted a comprehensive profiling of the zebrafish genome, a vertebrate organism that is a distant evolutionary relative of humans and shares 70% of our genes, which makes it a useful model for studying the effects of human genes.

The team discovered that methylation occurred where the sequence ‘TGCT’ appeared multiple times, close together.

“We were fascinated to see that methylation levels at TGCT repeats were higher than any non-CG methylation previously observed in the majority of adult vertebrate tissues,” says Dr Bogdanovic. “Further, this methylation was present at high levels in the sperm and egg, absent in the fertilised egg, and then appeared again in the growing embryo, reaching its highest levels in adult tissues such as the brain and gonads. While we are yet to reveal how this modification changes gene expression, we believe TGCT methylation to be linked to the ‘awakening’ of the embryonic genome in zebrafish.”

The researchers further revealed that the enzyme Dnmt3ba was responsible for methylating the TGCT repeats in the zebrafish genome.

“While it’s unclear if a similar modification occurs in animals more broadly, our discovery in zebrafish is significant, because it means we can start to selectively manipulate this atypical form of methylation in a model organism. It means we can change the levels of Dnmt3ba to see what happens when we remove just one form of methylation, but not another,” says Dr Bogdanovic.

“This could greatly facilitate our understanding of how changes in atypical methylation patterns affect specific tissues such as the brain, to gain further insights into the molecular mechanisms of neurodevelopmental disorders,” says Dr Bogdanovic.

“We hope that our findings will help us develop new experimental models that can be used to study epigenetics in a way that has not been possible thus far.”

This research was supported by the Australian Research Council (DP190103852). 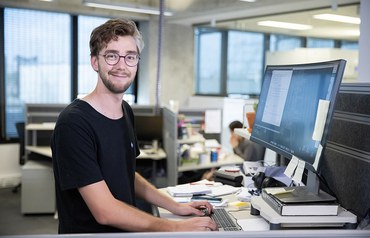 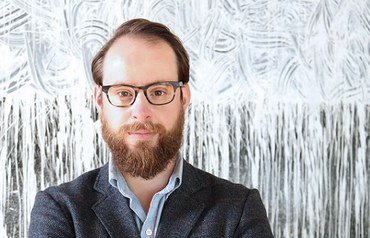